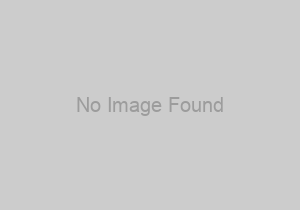 Ebimboere Seiyefa is a lecturer in Baze University and was acting head of the department of International Relations and Diplomacy. She is also a co-founder and a director in the Centre of West African Strategic and International Development think tank, where she is involved in research and analysis of the regional security dynamics in West Africa. She holds a PhD in International Relations and Social Studies from Coventry University. Her recent projects and publications includes’ works on elite political culture and its link to political violence, climate change impact on regional security in West Africa, assessing regional security challenges in West Africa and governance for security and counterinsurgency in Nigeria. She is interested in research on governance for security in West Africa. Her book ‘Why Organised Violence Thrives in Nigeria?’ has been accepted for publication by Cambridge Scholars Publishers.

·      Examined the value of politicking conflicts in the State

·      Rethinking Regional Security in West Africa: An Assessment of Emerging Threats and the Security Architecture

·      Guns for Hire: A Growing Industry of Political Violence in West Africa

·      An Analysis of Insecurity in Delta State

·      Nigeria and the Developmental State: Lessons from China’s Economic Governance